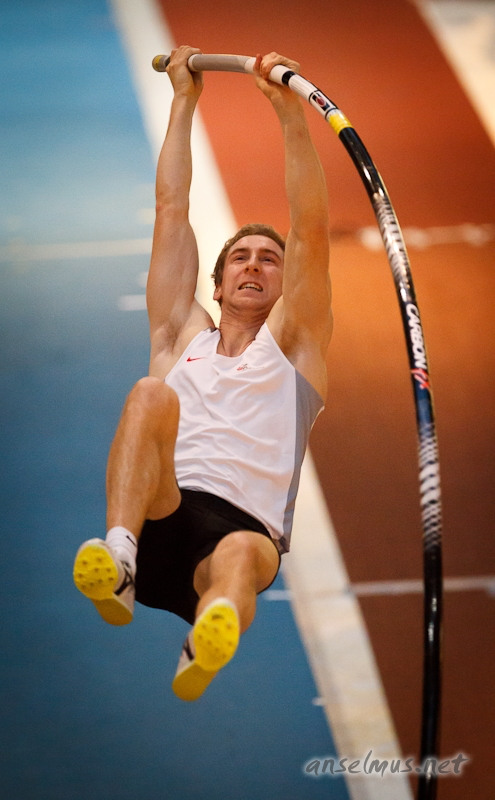 The Indoor season ran from January to March.  I managed to jump a Personal Best of 5.64 metres in Ostrava ( a red London double decker bus is 4.47m ).  I felt like I was in a great position to build into the Outdoor season and achieve the Rio Olympics qualification standard of 5.70m.  Unfortunately it wasn’t meant to be.

My first competition went great and jumped 5.57m which has secured my funding from British Athletics to begin 1st December 2016, where I will become part of Team GB again. I also attempted 5.71m in this competition and narrowly brushed it off with my chest but it left me feeling positive for the season ahead. I had 2 months to jump the Olympic standard.

My 3rd competition was in Cardiff at the end of May, I turned up and I felt like everything was ON, I was ready to capitalise on a day where my mind and body felt perfect. I took my first jump and at take off my hamstring tore at the musculo tendon junction (close to the knee).  I couldn’t walk but still drove 4 hours back from Cardiff, it wasn’t much fun pushing the clutch to change gear!  I rehabbed it as best I could.  I had 4 weeks until the Olympic Trials in Birmingham.

I knew from past experience I needed 6 weeks to fully recover.  I tested myself 4 days before the Olympic Trials with sprints and short approach pole vault into the sand and I held together great.  I was really hopeful I would be able to ribbjump in Birmingham and jump the standard.  I woke up the next day and my hamstring was very sore and the day after it was even worse.  My Olympic dream was over.

The last 4 years had built up to these few weeks and I was barely able to walk let alone Pole Vault.  Why this injury happened I don’t know and why it happened at such a crucial part of my season I will never know.

It has been very hard to watch the Olympics and see my friends on social media who made the standard and went to Rio for their respective events.  I felt very bitter but it has given me a new found fire to continue pushing my body to its limits and get myself to the World Championships in London 2017, Commonwealth Games Gold Coast 2018 and the Olympics in Tokyo 2020.

I’ll continue to use The Health Club at Ribby Hall Village for my weights sessions and also the sauna and pool for my active recovery days.

Train hard and see you around #RibbyFitness. 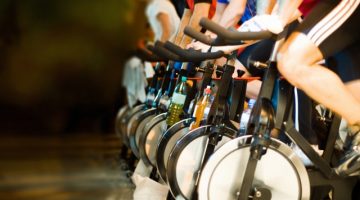 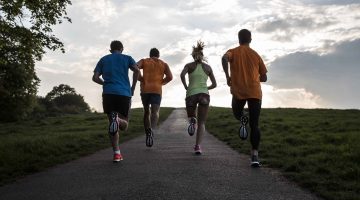 Get Kitted Out You don’t need to invest in a lot of equipment for running, however a...