Celebrating 25 years – The Story So Far

25 years ago development began on what would become one of the country’s most successful holiday villages.

The Harrison family purchased a partly developed and derelict ‘caravan site’ in Wrea Green in Lancashire. With just a handful of neglected caravans and a couple of sorry-looking cowsheds, the 100-acre site had nothing to offer but potential.

Twenty-five years later, and still owned by the Harrison family, Ribby Hall Village now attracts over a million visitors a year and loved by families, individuals and the business community. 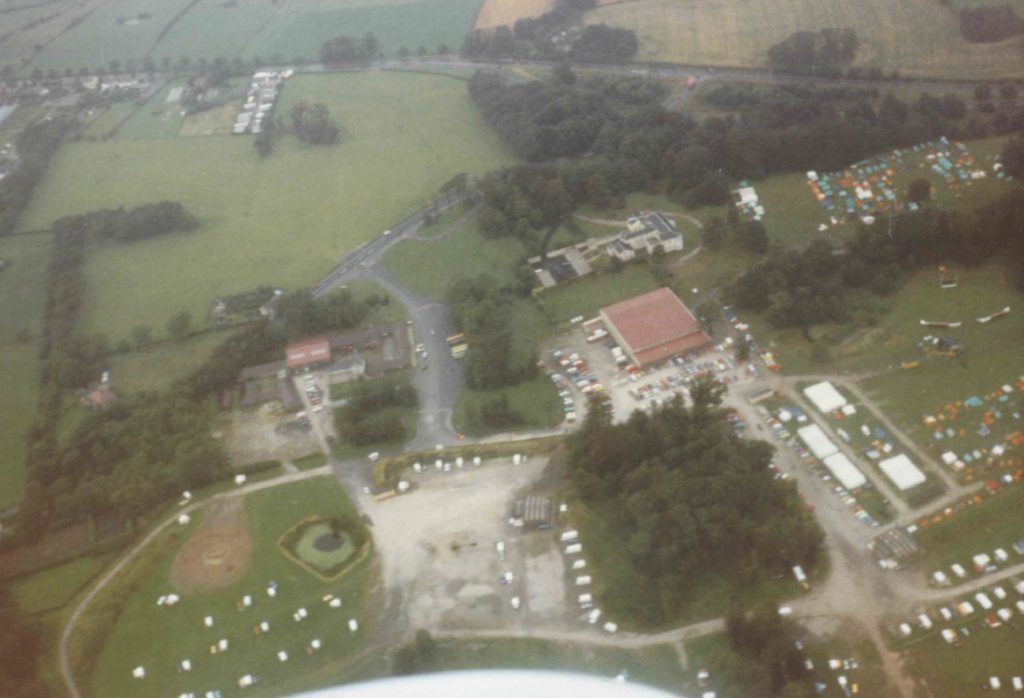 Chief Executive Paul Harrison reflects on that very first visit: “My father was 72 at the time but he clearly wanted one more business challenge. So, despite the numerous unknowns, concerns and raised eyebrows, he bought it within days!”

Construction began July 1994 on 175 cottages, 350 holiday homes, a hotel, sports facility, shop and a restaurant. Paul joined his father in the business in 1995 and together they set about turning their dream into a reality.

Paul said: “We had a vision to develop an independent holiday village with an unrivalled choice of luxury, self-catering accommodation, and a variety of leisure and dining facilities.”

The desire to keep improving never diminished. Luxury pine lodges were added in 2005 and globally-recognised brand Starbucks opened in 2009 to complement the many food and drink outlets already there.  In 2011, The SPA Hotel opened its doors, a £7 million pound investment, bringing new guests from both the local area and further afield.

All year round, holiday guests flock to Ribby Hall Village to escape, unwind and enjoy the many indoor and outdoor activities on offer. The impressive Health Club, with its gym, fantastic family pool, sports hall, fitness studios and 25m adult only pool, also has a huge roll call of members from the local area. The restaurants, nine-hole golf course, Wild Discovery animal centre and interactive zoo, luxurious SPA facilities are in all demand from locals as well as holiday guests. 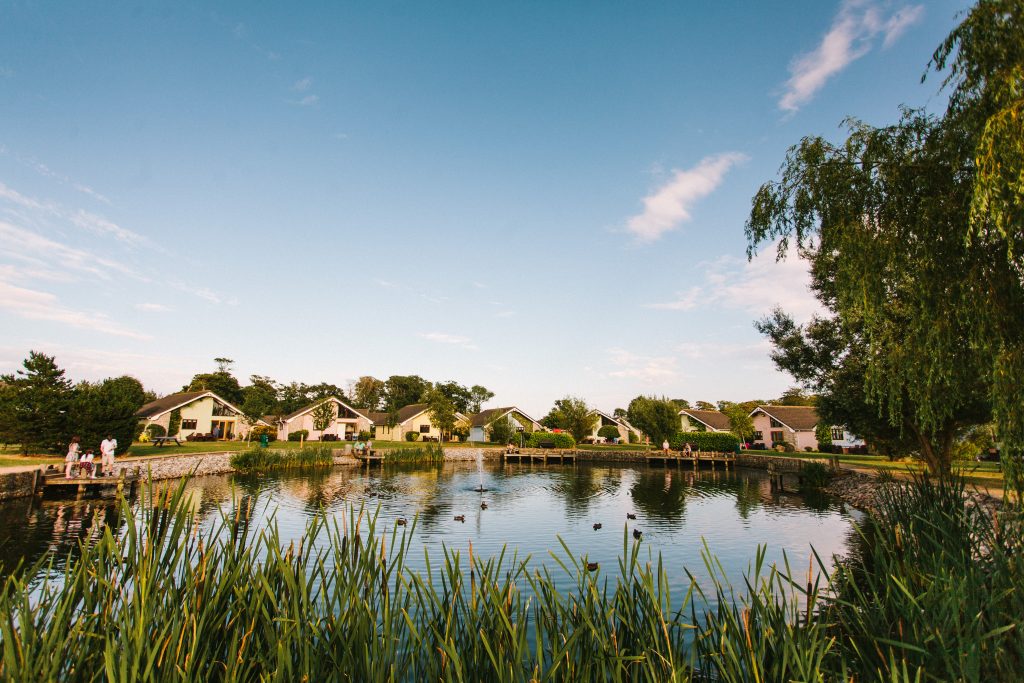 Paul Harrison and his team are not ready to stand still just yet. They have ambitious plans to develop The Village further and create even more choices for visitors. Unable to be more specific at this stage, Paul suggests an announcement is likely to be made later on this Spring.

“If we plan well and take all factors into consideration, we can achieve what we expect to achieve. We set clear objectives and work very hard until we achieve them.”

Sadly, Paul’s father, Bill, passed away in August 1999, before witnessing the total transformation of that muddy field he viewed in 1994.  Paul said: “He’d be surprised to see how far we have come, but I like to think he’d be delighted at how we’ve surpassed his original vision.”

“I’m sure he would approve of the high standards we set throughout The Village but, mostly, I think he would be astonished that we employ almost 600 people and would be very proud of the positive impact we have had on the local community.” 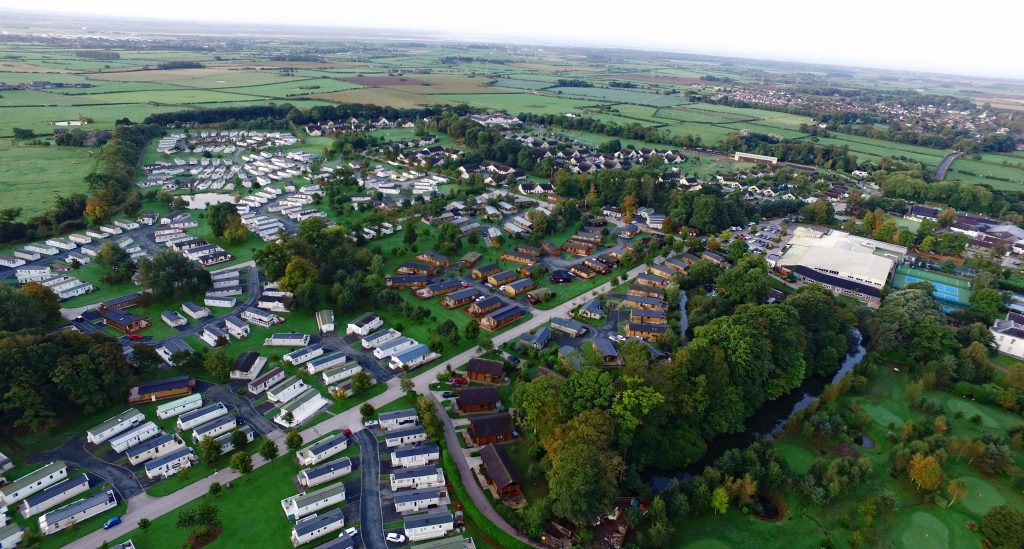 Celebrate with us! Take advantage of some big savings on 2019 holidays and start planning the perfect break at Lancashire’s only 5 star holiday village, visit: www.ribbyhall.co.uk/2019-holidays 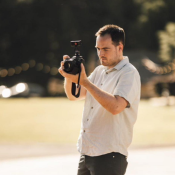