Every Club Needs a Hero 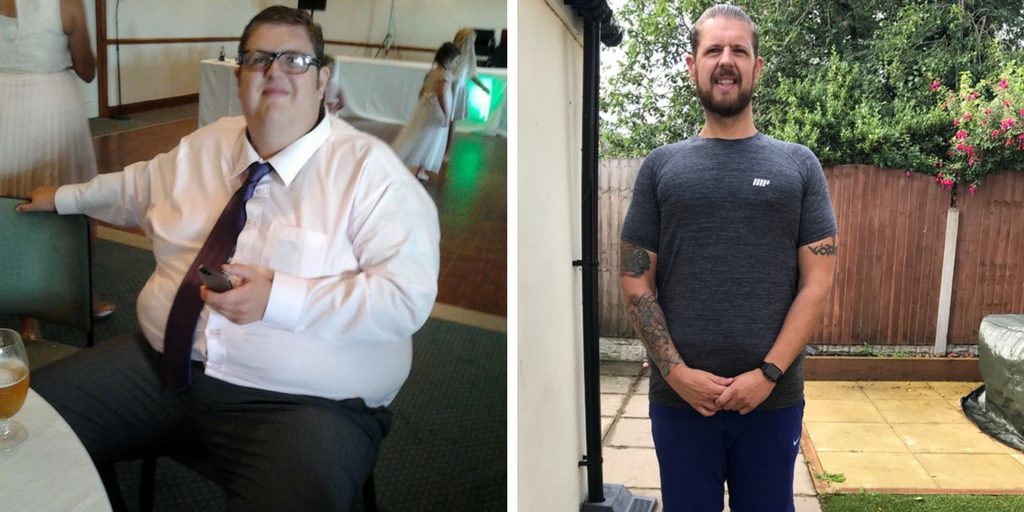 I started my weight loss journey at the beginning of February 2014. I suffered badly with depression for the second half of 2013 after losing my Dad to cancer in the July. When my Dad passed away I started drinking alcohol heavily and eating ridiculous amounts of food.

I had been seriously overweight pretty much all my life but it was only around Christmas 2013 when I felt it was really affecting my health. If I’d carried on it would of only been a matter of time before I would of had a heart attack. On Boxing Day 2013 I decided enough was enough.

I went to the doctors for some help and they recommend a gastric bypass. They could fast track me because of my size and depression. They couldn’t tell me my current weight because there scales only went up to 200kg and I maxed them out. I declined and said I would just tackle my weight loss myself. I went to a friend’s farm and got on the cow scales and I weighed 230kg or 36 stone which was a real shock.

In January 2014 I did dry January which sorted out my drinking then once that finished I tackled my diet. I did a lot research in creating a diet plan that would suit me and decided high protein and low carbs was the best way to start. I never calorie counted just tracked my carb macros. So I could eat as much as I wanted but only 80g of carbs a day and I stuck to the rule that if it contained starch, white flour or processed sugar I wouldn’t eat it. I found most unhealthy foods contained at least one of those ingredients. I dropped 5 stone in the first 3 months and felt so much better.

I decided to join Ribby Hall Village Health Club around July 2014 as I wanted to get fitter and healthier not just lose weight. I mainly stuck to low impact cardio and swimming for the first few months going three to four times a week then slowly introduced weight training around the end of 2014.

On Boxing Day 2014, exactly a year after deciding I needed to be healthier and lose some weight I was 9 1/2 stone lighter than the previous year weighing just over 26 stone. In 2015 I really upped my training to 6 days a week training around 2 hours a day. Still doing low impact cardio but did a lot more focused weight training to increase my lean muscle mass. I changed my diet slightly and started introducing a few more carbs to increase my energy levels to compliment my training but still stuck to my basic rules of anything with starch, white flour or processed sugar I didn’t eat.

A year after I started training I’d lost 12 stone. I then hit a bit of a weight loss plateau and the remainder of 2015 I only lost another stone but my body fat really decreased and muscle mass increased so I didn’t mind. On Boxing Day 2015, two years after deciding I needed to lose weight I’d lost 13 stone.

Around the beginning of 2016 I felt I was at the stage to increase my cardio. I always found cardio in the gym quite tedious so started playing squash. This really increased my fitness and found that it really kick started my weight loss again. By July 2016 I’d lost 15 stone and decided to have skin removal surgery on my chest. This set me back for about three months before I felt I could train properly again and I put about a stone on in weight but I knew when I started training again I’d lose it.

When I was recovering from my surgery I spent a lot of time studying nutrition. As I was reasonably happy with my current weight I decided to create a diet plan that was more to support my training than for weight loss. But, I need it to be easily adjusted for different goals. The best way I found to do this was to work out my basal metabolic rate and simply start calorie counting. That way if I wanted to start losing weight I could just make sure I had a decent calorie deficit, or vice versa if I wanted to put weight on I could have a calorie surplus. I started training again after my surgery in September 2016, lost the stone I had put on in about a month. For the rest of 2016 my weight stayed the same and on Boxing Day 2016 I had lost 15 stone.

It’s now July 2017, three years after I started training. I still calorie count and track my macros for protein, fat and carb intake every day. I am into my training more than ever and train 9 times a week over 6 days. I play squash three times a week, do two 30 minute HIIT Sessions a week and do weight training 4 times a week. I have been on another weight loss mission this year and lost a further 2 stone trying out some new diet plans I have created.

I currently weigh 19 stone, with a 69 percent muscle mass and 22 percent body fat which at six foot five I am more than happy with. I am aiming however to get down to 18 stone over the next 8 weeks and get my body fat under 20 percent. Once I achieve this I will have lost fifty percent of my body weight from when I started. I have decided this year that I want to work with other people who are obese and I have enrolled at Preston College to do my Level 3 Personal Training which I start in September.

We offer a wide range of Health Club and Gym membership packages to suit individuals, couples and families. Visit our website for more details and start your journey to a healthier lifestyle. 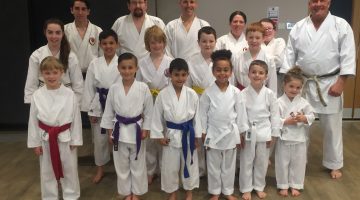 Guest Blog Post By: Janet Mulligan, Business Development Manager Many of our guests and local residents will have met... 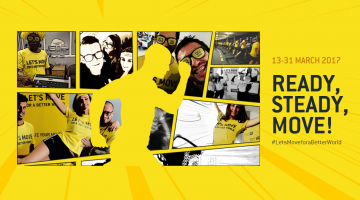 This month, in partnership with TechnoGym, we'll be taking part in the global campaign against obesity. Between the...